Table of Contents Key points:Newspaper front pages on September 12, 2001Fear takes hold‘We survived’Two decades onFind more local news Twenty years ago, David and Kate Officer were in Manhattan on a family holiday with their two children and were planning to visit the World Trade Center on September 11. Key points: […]

Twenty years ago, David and Kate Officer were in Manhattan on a family holiday with their two children and were planning to visit the World Trade Center on September 11.

They still hold a ticket they bought for the World Trade Center observation deck on the day of the attack.

“It was heading down south towards the World Trade Center.”

The couple were in a deli when the first plane hit the building.

Mr Officer said they did not grasp the full gravity of the situation at first. Look back on the events of September 11, 2001 via this collection of newspaper front pages from the following day.

“My immediate reaction was, ‘Oh it’s probably someone in a light plane, a Cessna or something, and someone has done something wrong and flown into the building,'” he said.

“But it quickly became apparent that it was a lot worse than that.”

The couple said they might have already been at the Twin Towers had they not decided to stop to eat at the deli.

“Later on I discovered that there was a restaurant up there,” Ms Officer said.

“If I’d known about it at the time, I would have said, ‘Well, let’s go up there for breakfast’ — so that was a bit of horrific thought.”

The family returned to their hotel room to watch the rest of the scene unfold on TV, but said they had to turn it off for the children’s sake.

“Virtually everything closed down … we went for several long walks around Central Park,” he said.

“Manhattan started to run out of food because they weren’t allowing vehicles on or off the island and it was pretty weird.

“Fighter jets [were] criss-crossing the city the whole time, armed soldiers on every corner pretty much — no-one really knew what was going to happen.

“I started to think, ‘I wonder if any bombs are going to start flying.'”

Ms Officer said they tried not to worry about the prospect of more attacks and stayed focussed on escaping New York.

“We were a bit fatalistic,” she said.

“If it all turned really bad, well, there was absolutely nothing we could do about it — just hope we could get out of there as soon as we possibly could.

“One of the first things we thought when it all started to happen was ‘ring home’.

“I think we found an internet cafe and emailed our friends and then we did manage to make phone contact with both sets of parents to reassure them that we’re all in one piece and trying to get of there.”

Travel in and out of the city was practically halted, with limited services on interstate planes, buses, and trains.

Eventually the Officers walked out of Manhattan, rented a hire car, and drove for two days straight to Disney World in Florida, where they resumed their holiday as best they could.

As they made their way home, David watched the US gradually processing what had happened. 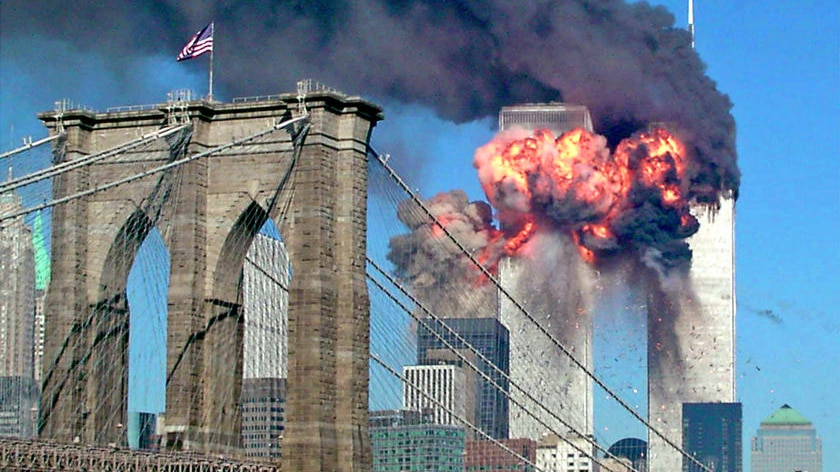 Even as the events of September 11, 2001 were unfolding, it was obvious that the world was about to change.

“There were American flags just over the whole country,” he said.

“After Disney World we spent two weeks driving … back to LA and the patriotism level was very, very high.”

In 2019, the Officers returned to New York for a niece’s wedding.

“[We] went up the new Freedom Tower to have a look from the observation deck there, which is very good view, and checked out the memorial on the site of the twin towers which the Americans have … done very well,” Ms Officer said.

She said she was just grateful that they made it out safely.

“We survived,” she said.

“We were very lucky and very thankful that it hasn’t had too much long-lasting impact on us personally.”

Sun Sep 12 , 2021
Cindy Hsin-Liu Kao was a doctoral pupil in the early 2010s when smartwatches ended up all the rage. As a researcher of wearable tech, she attempted numerous. “They had been doing all this incredible stuff – it is an remarkable piece of engineering, no query,” she says. But the watches […] 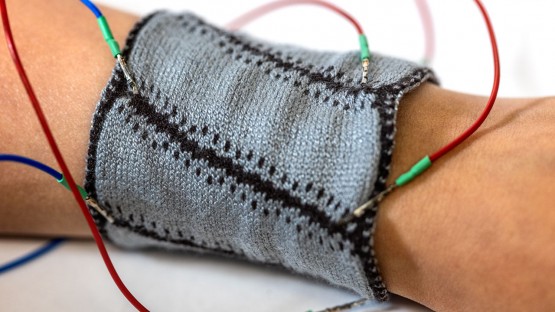